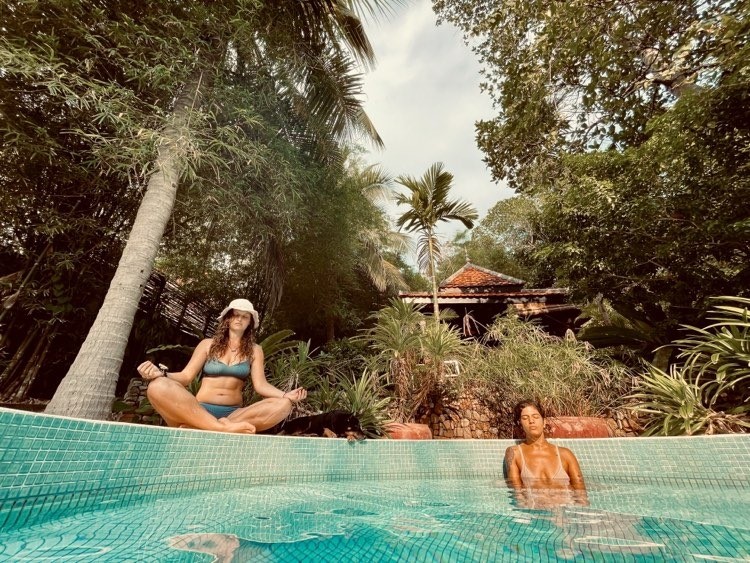 There are countless scientific articles and research papers that explain the benefits of meditation. It has been shown to have multiple benefits from promoting happiness and wellbeing to increasing brain entropy which is associated with high intelligence and anti-aging.
Meditation is scientifically proven to increase the protein BDNF, improve the health of every cell, and increase neuroplasticity, as stated in Restorative Neurology and Neuroscience.
This neuroplasticity is what allows us to reprogram our minds to maintain a higher frequency vibration in our daily lives.
There is a lot of research done that uses functional imaging to measure neural mechanisms involved in meditation. They include the Positron Emission Tomography (PET) studies on Yoga, the Magnetic Resonance Imaging (MRI) study on Kundalini Yoga; and the Single Photon Emission Computerized Tomography (SPECT) study on Tibetan meditation.
These studies show prefrontal activation in the brain, transient hypofrontality, increased frontal lobe activity, and decreased parietal lobe activity. (Newberg and Iversen 2003; Muramoto, 2003; Azari et al., 2001).
Meditation also increases the serotonin levels in your brain via the lateral hypothalamic stimulation of the dorsal raphae. Serotonin helps combat depression and anxiety.
Also, the 5HT2 receptor stimulation can bring hallucinogenic effects. Serotonin inhibits LGB, which greatly reduces the signals that carry visual information, and this results in visual hallucinations. This is the same thing that happens when people take LSD or Psilocybin. This decrease in LGB action, along with other neural chemical releases results in internally generated imagery.
When serotonin floods the brain and interacts with dopamine it may enhance the feelings of euphoria seen during meditation. (Yoshida, et al., 1984; Newberg and Iversen, 2003). 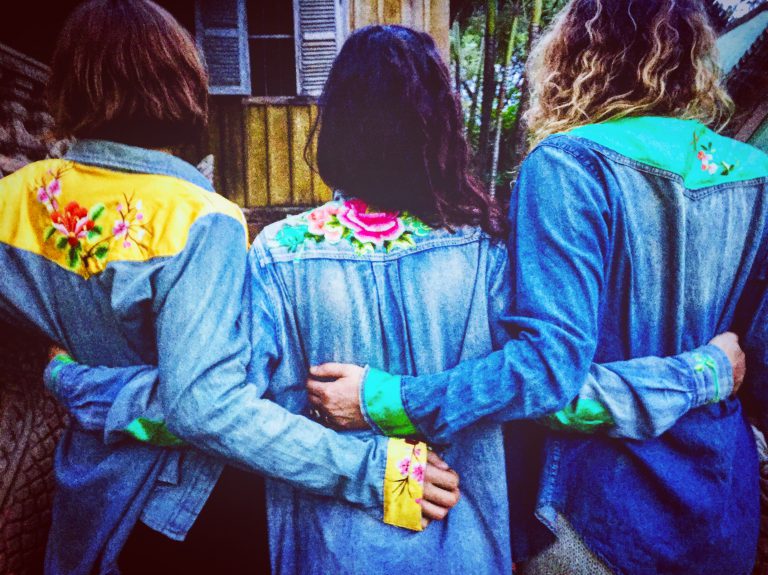 My name is Rachel Riggio and I am so grateful for what I have attracted into my life. I currently get to write about making the world a better place and spread awareness on topics that promotes a collective rise to thrive movement. All of a sudden, I have one book out, one about to be… 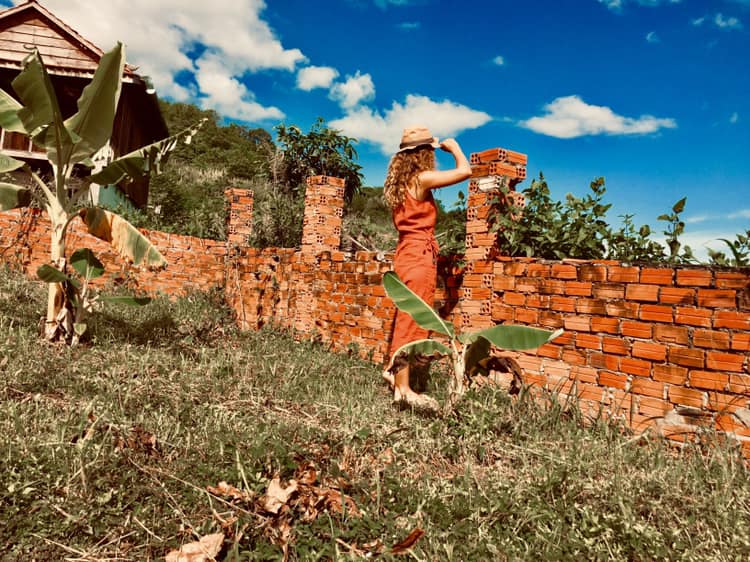 As human beings, we are under the impression that we can control our environments. We spend so much time trying to control the way we look, the people we have in our lives, how we progress in our careers, material statuses, perceived weaknesses or strengths… We are planning for the beautiful sunny days and preparing for… 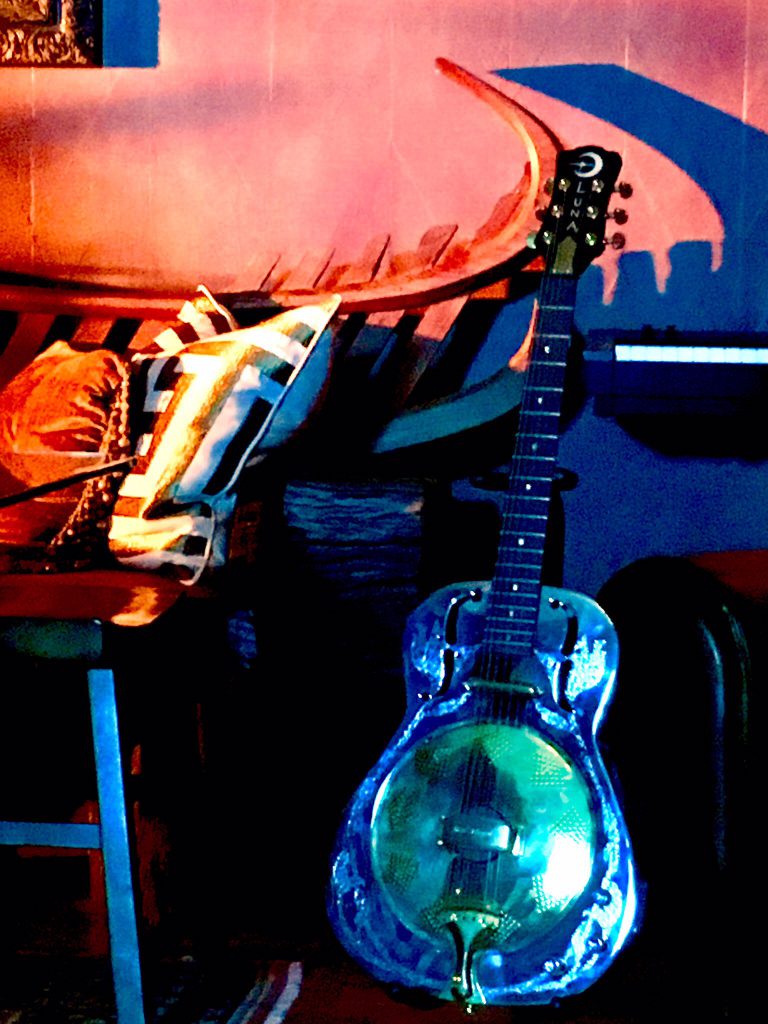 As we learned in science class, everything is energy that vibrates at various frequencies. Energy is made visible to us through the vibrational patterns moving through all of life. Sound is energy, wave patterns and frequency! We can use it to heal! We truly live in an incredible Universe. To See Sound In the science… 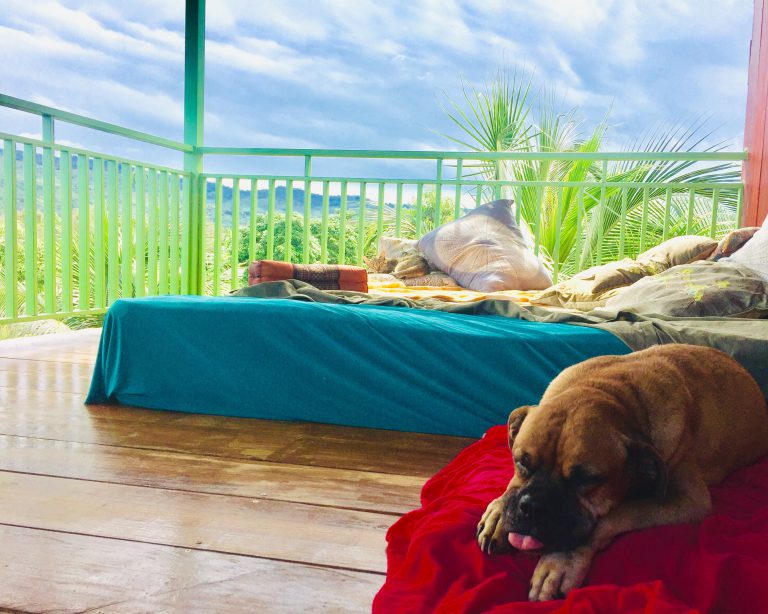 I was born in Los Angeles, California- half a world away from where I live now. I live in the middle of the Cambodian countryside. When I look out my window, I see nothing but green, mountains, rice fields, an ancient tree, and always some form of a magnificent sky. It’s truly a dream here!…